Have you ever noticed your cat eyeing you just before the family vacation, purring while staring at your suitcase? Cats are natural predators. They like to stalk their prey and often replicate this behavior with suitcases. Cats seem to be attracted by the sounds these suitcases make while being moved around, making it sound like a footstep or movement to them. Particularly if they are hunting in their own home.

Well, there are a lot of peculiar things that cats do – the way they play, purr, or just their serene companionship that just makes you miss home when you’re away; it’s all so intriguing. One mysterious thing that cats do, though, is being fond of the suitcase.

You might have noticed that any time your beautiful pet sneaks in while you’re packing, it’ll hop into the suitcase and make itself comfortable. It’s a common phenomenon, so most people are left wondering; why do cats like suitcases?

There could be two explanations for that fastidious behavior. One – it knows you’re about to leave. Research has it that no matter how common they could seem, cats and dogs are surprisingly intelligent animals. They’re actually capable of developing emotions. If it has seen you pack the suitcase and left a few times before, probably it can already tell what’s happening next after you zip up the suitcase. That’s why it hops in and enjoys some comfort as it anticipates loneliness.

The gesture of lying in your suitcase can have two implications;

The second possible explanation for the cat’s fondness towards your suitcase is your scent. As earlier said, the pet’s intelligence is not to be underestimated. It knows the smell of your skin, and it also knows that the only place it can find it away from you is in your clothes. Since most of us do not allow our cats in our laundry baskets and wardrobes (for their mischievous misbehavior, of course), they seize the golden chance when you’re packing! They feel your companionship there when you’re too busy for them.

It is worth noting, though, that nobody really knows the actual reason behind the cat’s love for the traveling bags. There has been no established relationship between preparing to travel and the pet’s peculiar behavior.

The explanations above are conclusions drawn from close observation coupled up with reliable facts about the animal’s behavior and intelligence.

The greatest question is, since you can’t travel with your cat every time, what do you do when the cat wants to sleep in your suitcase? This is the best time to show love. Hold it, stroke its back and if you’re used to talking to it, it’s time for a passionate conversation.

Now that you know a lot about your lovely pet, don’t get confused the next time it camps on your suitcase as you pack. So, why do cats like suitcases? The answer is simple. It’s because they love their owners!

In conclusion, it seems that cats have a fondness for suitcases, but there is next to no research on why that may be. There are many studies that have been done on this topic, and some of them even claim to have found evidence for their claims. Some people believe it’s because the suitcase is a new territory or object, while others think it’s because they see the suitcase as a cat toy. 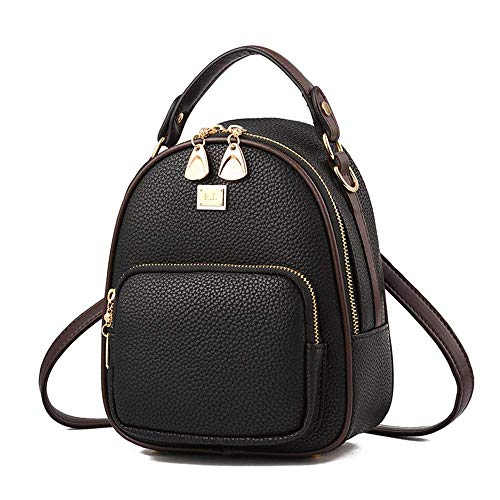